New Jersey Hall of Fame Commission Chairman Bart Oates notes, “The New Jersey Hall of Fame honors citizens who have made invaluable contributions to society and the world beyond. Recognizing these great New Jerseyans in such a distinguished and visible way brings this honor directly to our schools, and reinforces the message to children that they can and should strive for excellence in any endeavor of their choosing.”

New Jersey Hall of Fame’s Mobile Museum is the first such mobile hall of fame museum in the nation. Launched last summer, it has visited all corners of the state visiting schools, community events, and corporate celebrations. It offers a dramatic multimedia exhibition utilizing artifacts, images, film and interactive elements to help visitors explore the ways the Hall’s inductees have changed New Jersey and the world: as leaders in their professions and as voices for the voiceless – often against overwhelming odds.

In addition to the Class of 2014 listed below, three recent inductees unable to attend their ceremonies are invited to be officially inducted this year as well: Bill Parcells, Alan Alda, and the E Street Band.

Meet the Class of 2014 Inductees 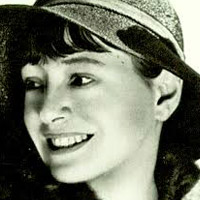 Long Branch (1893-1967)
From growing up in an unhappy childhood, she rose to fame as an acclaimed writer and founding member of Algonquin Round Table. She was also nominated for two Academy Awards for screenwriting. 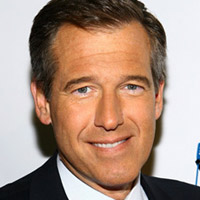 Ridgewood, Middletown (1959- )
Succeeding Tom Brokaw as anchor of NBC Nightly News, he is also the managing editor of the program. 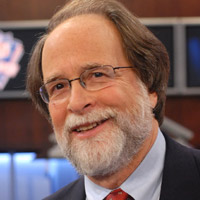 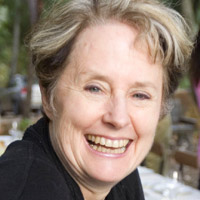 Chatham (1944-)
Influential chef who attracted national attention for promoting food education in schools and for being a leading advocate of a stimulus package that works to give every child in the public school system a healthy breakfast and lunch. 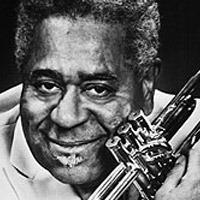 Englewood (1917-1993)
In addition to being a renowned jazz trumpet player, he was also a bandleader, singer, composer and teacher. He pioneered Afro-Cuban jazz and has won several Grammy Awards. 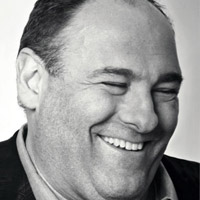 Westwood, Park Ridge (1961-2013)
The Rutgers-educated actor won three Emmy Awards, three Screen Actors Guild Awards, and one Golden Globe for Best Actor for his role as Tony Soprano in HBO’s The Sopranos. He also produced a documentary about the Iraq War and another about PTSD in veterans from 1861 to 2010. 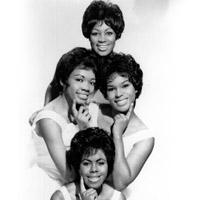 Passaic (1958- )
The originators of the Girl Group Sound of the fifties and sixties, the Shirelles became rock and roll’s first female super group. Their string of hits is legendary and their influence undeniable. 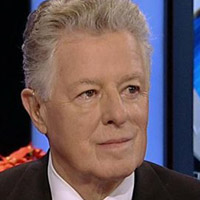 Camden, Metuchen (1937- )
As a Congressman and Governor, Florio was noted for his environmental record, including authorship of the Superfund law to clean up the nation’s most polluted sites. He was also the winner of a John F. Kennedy Profile in Courage Award. 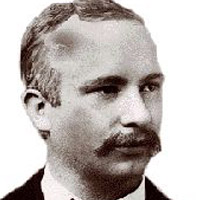 Camden (1852-1906)
The founder of the Brotherhood of Carpenters and Joiners of America in 1881, McGuire was the driving force behind the adoption of Labor Day as a national holiday in 1894. He was also a prominent figure in the struggle for the five-day, 40-hour work week. 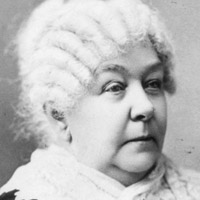 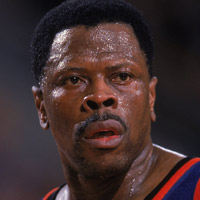 Englewood Cliffs (1962- )
Voted by ESPN the 16th greatest college basketball player of all time, he led Georgetown to the 1985 NCAA championship and was College Player of the Year. He was with the NY Knicks for 15 of his 17 NBA seasons and an 11-time All Star. In 1996 he was voted one of the 50 Greatest Players in NBA History. He was also a two-time Olympic Gold Medalist (1984 & 1992). 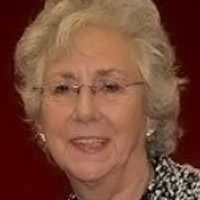 Flemington (1935- )
Born in the Netherlands, she was one of the Dutch “hidden children,” survived the Holocaust, and came to the United States at the age of 14. She serves on the New Jersey Commission on Holocaust Educations, and served on the State Board of Education from 1983–2007, including five years as president. A Holocaust Commission award is named in her honor, and she now devotes her time to Holocaust/Genocide education and guiding groups to Holocaust sites.

DIRECT ALL INQUIRIES TO:
Bart Oates
Chairman, NJ Hall of Fame Board of Commissioners
New Jersey Hall of Fame
T: (201) 460-4021

About the Author: Greg Panos